in time 2012 - 2015 KAJA West organized projects to create art in public places, on roundabouts in the German district Steinfurt . So in summer 2013 young people from the European twinning regions , from London-Ealing, Telsiai/Lithuania and Demmin/Eastern Germany  were invited to create a sculpture project for a roundabout, which was offered to KAJA - West by the regional government. 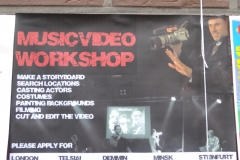 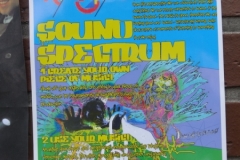 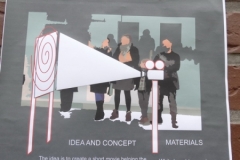 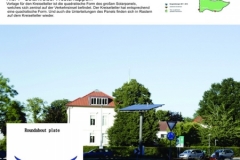 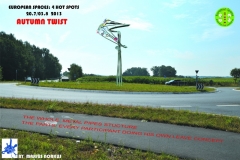 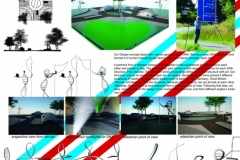 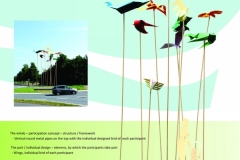 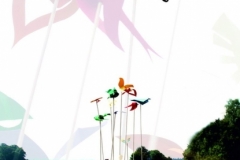